March 3, 2022
Home » From Broke To Property Millionaire Shares How DDP Property Can Help You Break Into The Real Estate Market Too 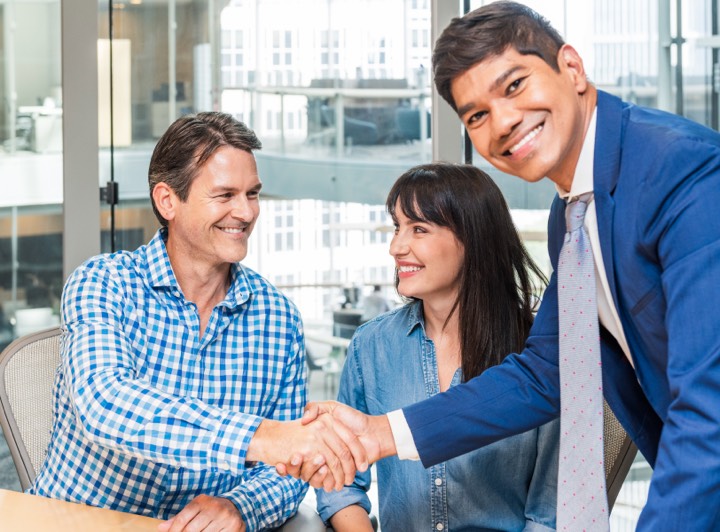 Growing up, Zaki had chauffeurs and maids. He lived in a large house and went to the best school in Sri Lanka. At seventeen, he was sent to Australia to study Engineering at Sydney University, his fees and rent all paid for by his parents. He had big dreams for his future business success. Just two years into his degree his parent’s business went through a crisis and they were not in a position to financially support Zaki any more.. For the first time in his life, Zaki experienced a financial crisis. At first, he felt despair. He was a young man in a new country, in a new culture, facing a new, and very much poorer, life that was nothing like the one he was used to. But determination took over.

He found a job in a bank and switched to a night course in business and finance. By the time he graduated with a Bachelor of Business, Zaki was $80,000 in debt but he had been able to work for one of the top four banks. And he had begun to build a property portfolio.

After fifteen years of working full-time 40 hours a week, in banking,  plus full time study, and building his own property businesses, Zaki was able to retire from his day job. He had made mistakes and learned from those failures. He had built a wealth of first-hand knowledge from his successes. And he had acquired ten properties in the final two years, worth $3 million by the age of 28. All with minimal savings. He founded DDP Property (DDP), a unique wealth creation program, in 2011 and then went on to pen a book titled, Dream Design Do – DDP Property.

Send me a message

DDP Property is a highly exclusive group that only takes new customers every so often. If you wish to meet with a representative of DDP please contact us and we will arrange a suitable meeting time with one of our client managers.
SYDNEY OFFICE
Level 26, 1 Bligh Street SYDNEY, NSW ,2000
AUSTRALIA: 1300 732 921
INTERNATIONALLY: +612 8916 6209
Subscribe to Zaki's Newsletter

Drag a button, link, or anything else into the icon box to place it below the text. Lorem ipsum dolor sit amet elit.

Drag a button, link, or anything else into the icon box to place it below the text. Lorem ipsum dolor sit amet elit.